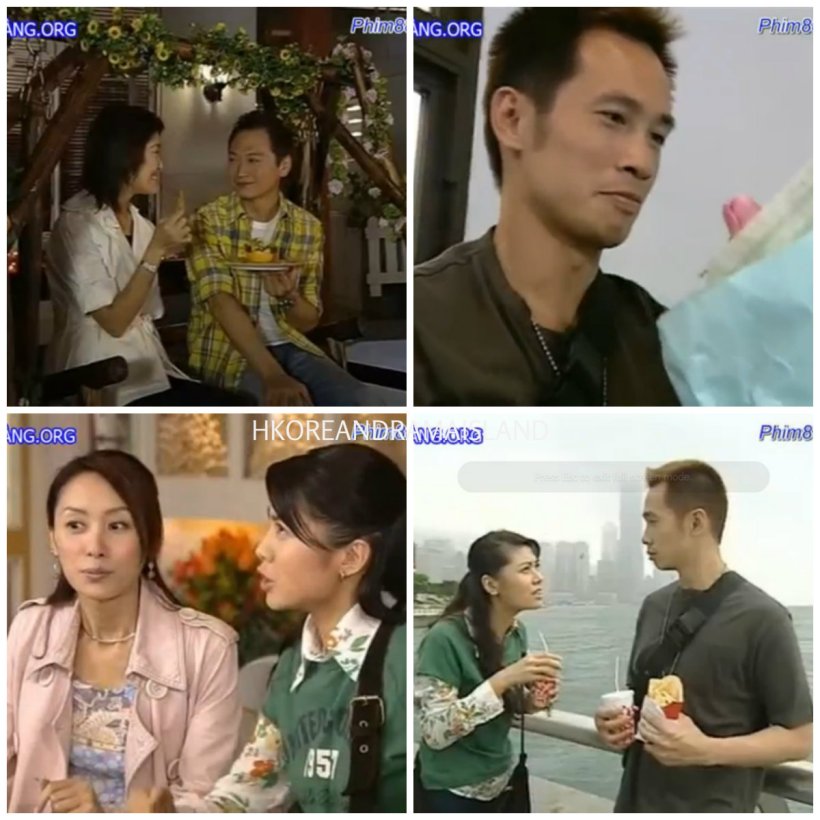 Anne sat on rocking the chair in the balcon and stared at the star. Michael brought star dessert for Anne and said he’ll wait for her. Moses sent Kenix some flowers. Kenix doubts who gave her flowers. Bernice told Kenix it must be someone in her flat. Moses interfere in Kenix and Bernice conversation about her secret admirer. Bernice suggests Mose to buy Kenix a black rose. Bernice caught Mose buying the black rose. Mose told Bernice he planned to give Kenix less flowers each time and he’ll appear at the last minute. Michael helped Anne retrieved her email message. Anne looked at the photos on Michael’s phone and listened to her favorite song. Michael gave Anne a calligraphy and said he’ll cherish her. Michael and Anne listened to the radio news about the shooting star. Anne felt weak and slept in the hotel. Michael showed Anne a chocolate dessert he made as an incentive for her to drink the tea. Kenix meet Moses at the beach. Moses stood inside the fire heart circle and proposed to Kenix. Mose burnt himself by the candles. Kenix told Moses she doesn’t feel about him that way.

Paul’s boss brought his english speaking nephew to work. Paul’s colleague told Paul he saw his boss wrote a bad recommendation about him. Paul asked Bernice to translate his warning letter to his boss.

Michael and Anne sat on the grass and wait for the shooting star. Michael told Anne the shooting star represents their love. Michael is about to kiss Anne then a phone rung. Michael told Mose he will confessed to Anne tomorrow. Anne’s friend called Anne and said her boss has some project to give her. Michael prepared a love card. Michael sent Anne a bouquet of flowers. Anne told Michael she’s leaving to the airport to the States. Michael rushed to the airport searching for Anne. Anne stared at Michael. Anne apologized to Michael that her company in the states asked her to return. Michael held Anne’s hands and beg her to stay in HK and give them a chance. Anne told Michael she doesn’t want to force herself if they aren’t destined to be with each other when she has a future in the States. Anne apologized told Micahel she doesn’t have feelings for him anymore. Michael gave Anne a box of stars as a gift. One the plane, Anne look at the shooting stars photos and read Michael’s letter he regretted he disregarded her feelings and not cherishing her back then. He often took shooting stars thinking of her. Those shooting star photos are what he did for her to remember to cherish her. Anne stars at the shooting stars by the window. Michael stared at the shooting stars.