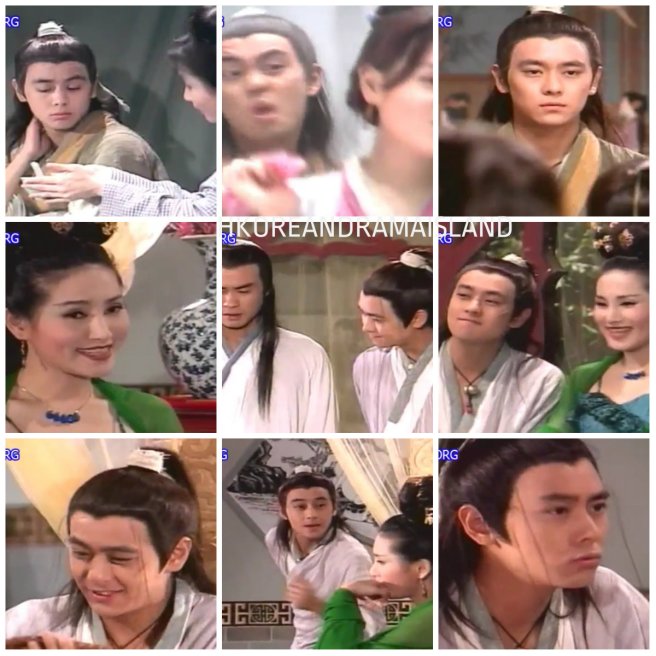 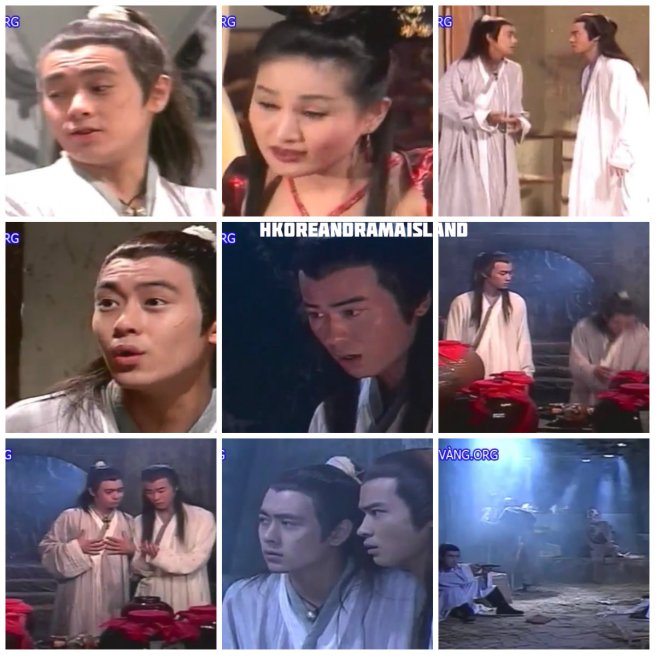 Zhang Jing told the lady to stop pretending to be crazy. Xiao You Er told her that she threw the needles for Hua Wu Que to fall down. Xiao You Er followed Yu Lang. Yu Lang fought with Xiao You Er. Xiao You Er told Yu Lang this road is big, he can go wherever he wants. Yu Lang grabbed a lady out of the bush thinking someone is attacking him. The lady cried and told him that her husband has been killed by some bandits. The lady said she went with her husband for a business trip but he got killed by bandits. The lady asked Yulang to hold her. The lady leaned on him. Yulang treated her to lunch. She touched his hand and thanked him. The lady pretends to feel dizzy and leaned on Yu Lang. Yu Lang put her on the bed and put on the cover. The lady told Yu Lang that it isn’t warm enough. She needs his body. The lady leaned on Yu Lang and said she feels so cold. Xiao You Er eavesdrop Yu Lang and the lady sleeping together and laughed that he knew Yu Lang wasn’t a gentleman. 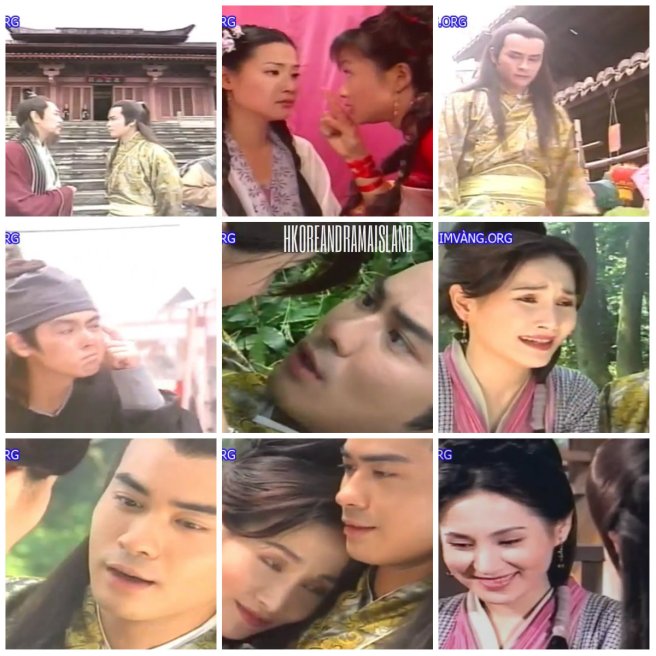 The lady is a female sect leader and led Yulang to his kingdom. A bunch of men served her. She told Yulang to be her queen. Yu Lang played along as the queen and asked the men to leave. Yao Yu’s maid came and told Hua Wu Que that under Yao Yue’s order he has to kill Xiao You Er. He has to be a good model for the sect. He has to break up with Xinlan. Hua Wu Que told Xinlan he has to leave her tomorrow. The next morning, Xin Lan received a farewell letter from Hua Wu Que he left. Xin Lan and Hua Wu Que thought of each other on their way. Xiao You Er sits alone and eat and wonder where’s Yu Lang. He thought the lady who is with him is weird and he has to investigate. Yu Lang wakes up and said he’s tired and plead the lady to let him rest. The lady told Yulang to leave. 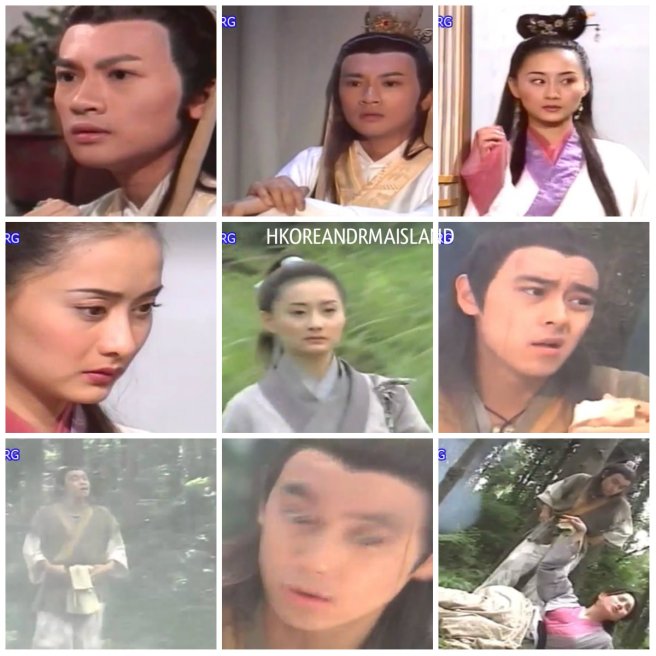 I also enjoy promoting other drama blogs too along with mine. There’s not many drama bloggers remaining but there are still some around.

Here are some cdrama and hk drama blogs I recommend.

A Virtual Voyage The best cdrama blog and wuxia blog I recommend.

Love of TVB Recaps of tvb and thai drama.

When watching a drama, there’s always good looking couples that I can’t stop looking at. Here are my eye candy.

Chilam Cheung and Gigi Lai in Shades of Truth:

I gotta confessed TVB Shades of Truth was what made me a fangirl of this couple. They just have plenty of chemistry togher.

Chen Kun and Li Bing Bing in Sword of Outlaw:

Louis Koo and Carmen Lee in Return of Condor Heroes:

No need to say more on this one. Louis Koo and Carmen Lee are one gorgeous asian actor and actress.

Hey guys! I made a DimSum Poster using adobe illustrator. 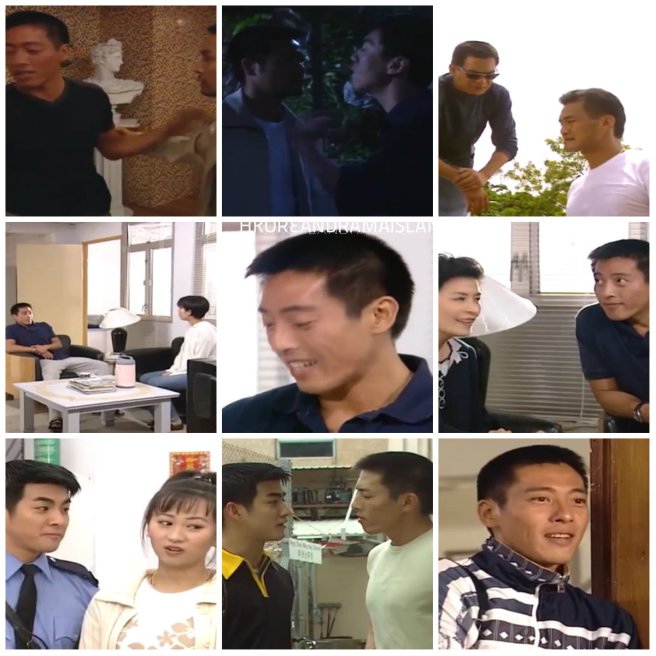 Jackie picked up Jessica from work. Jackie’s car didn’t work. Jessica pushed the car or Jackie. Jackie held an umbrella and told Jessica he hopes to have a chance to sacrifice for her. Jackie hugged Jessica. Jackie’s grandma told Jackie to cherish Jessica. Jessica apologized to Jessica’s father and assure him she will be honest as a journalist. Jackie and Jessica looked in his album. Jackie told Jessica that one time his grandma hid a picture of his mother. Jackie wanted to see. His dad got mad and tore the photo. He drew his mother using his imagination. A villager asked Jessica’s parents if Jessica is dating Jackie. Jackie held Jessica’s hand and greet Jessica’s parents. Jessica’s mother is happy for Jessica having a good boyfriend. During diner, Roger’s stepbrother asked Jackie if he can be a cop using connection. Roger’s friend told Roger he has Jackie protecting him. Roger told his friend he will help him. Roger worries because of him, Jessica and him will break up. 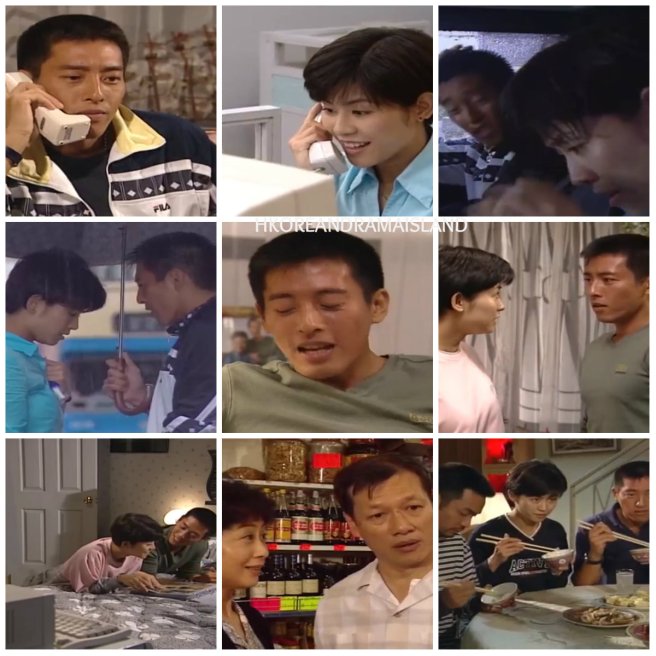 Hey guys! I drew a dragon in front of the temple poster using adobe illustrator!