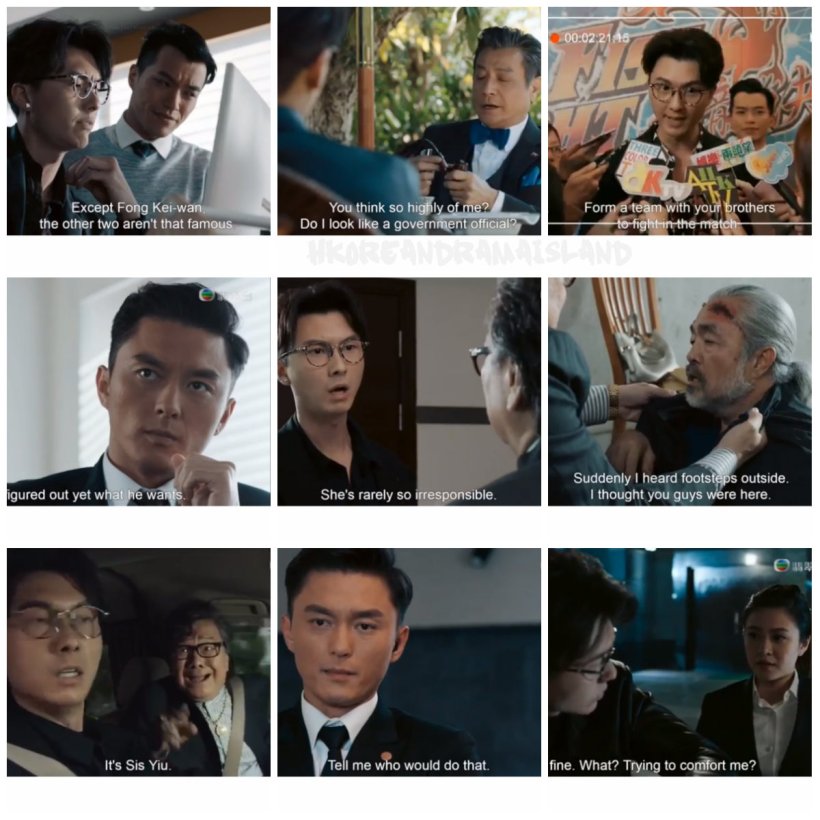 Cheung Fei Fan and his father played at the arcade. Cheung Fei Fan said he told he was the smartest though all his classmates laughed at him. Then he opened a video game center and he learned from him to fix machines and become a web master. No matter how people laugh at him, he is still the coolest dad to him. Cheung Fei Fan told his father the triad were untrustworthy so he left. Don’t engage with them again. He will find a way to rescue his sister.