Yan Ling meets Ouyang Wu Di who is playing the flute. Ouyang Wu Di advised Yan Ling to learn his martial arts but she rejects since she believes it is useless.

No more of Yuen Biao as Sima Bu Ping after the first 10 episodes.

I’m losing motivation to recap this drama since I’m not liking having new actor replacement of Sima Bu Ping during later parts of this series. 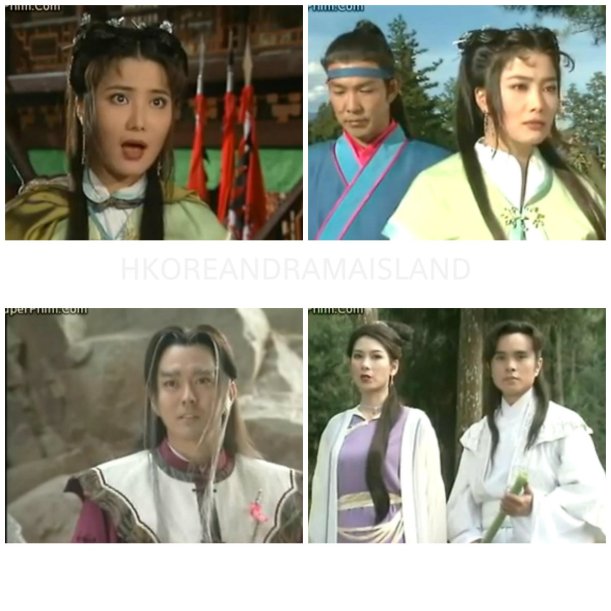 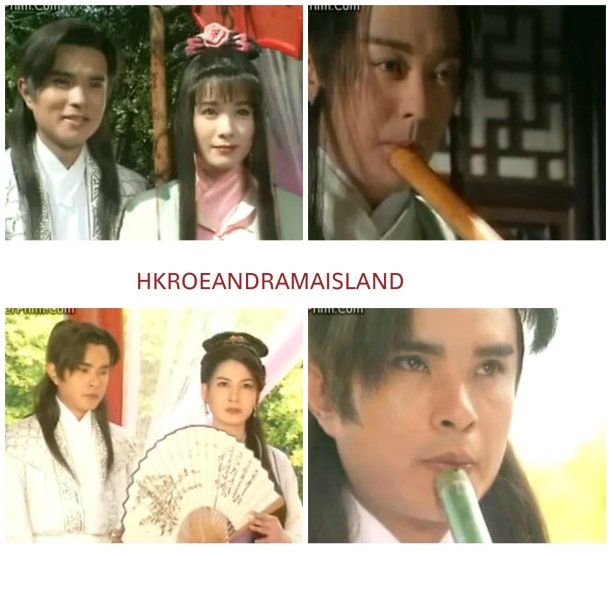 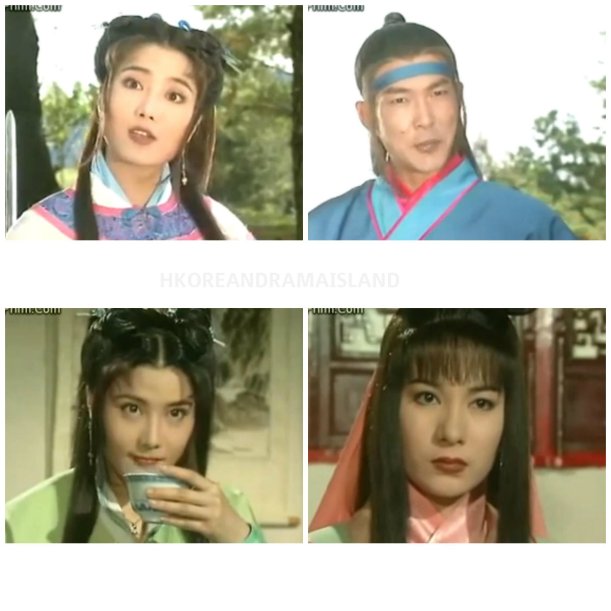 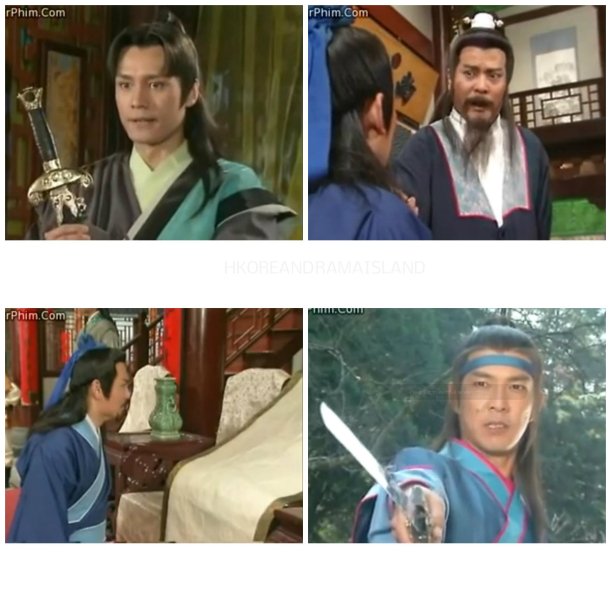