The third brother gave the jade to the fourth brother and told him the girl and her family left. The Wen Brothers thanked Gongsun Ce for his help. The third brother told Gongsun Ce besides their mother, they have never bowed to anyone. If the knows he tricked them he won’t spare him. Judge Bao looked at the deer skin manuelscript and ordered Wang Chau, Mahan, Zhang Long, and Zhao Hu to arrest the Wen Family. Zhan Zhao came and ordered his guards to not use physical strenghth on the Wen. Zhan Zhao told the Wen that they have surrounded their mansion with guards. Zhao Hu fought with third brothers. The guards shot the brothers. Fourth Brother came and want to talk to Judge Bao alone. Gongsun Ce brought the boy in and told the fourth brother he used his ten thousand silvers from the Wen to save people. The boy told the fourth brother that his family is evil for burning his family. The fourth brother bowed on behalf of the Wen. The fourth brother ran to the lady’s house. A man told him that the lady has moved next door and is getting married. Zhan Zhao fought with the two brothers. The second brother told the first brother he just realized something wrong with Judge Bao’s manuelscript or he wouldn’t use Gongsun Ce to trick them to have the manuelscript.

Hey guys! Haven’t done recap for a while. Been rewatching Justice Bao 1993 again and this case is good.

The episode starts with three bandits wants to attack Prime Mnister Wang. Zhan Zhao appears and fought with the the three bandits. After a personal meeting between Prime Minister, Pong Taiseng, Judge Bao and the emperor, Minister Wang thought reduced paid was too lightly of a sentence and he suggested the majesty to demote Judge Bao to a lower rank. As Prime Minister Wang invited Judge Bao for a drink, he told Judge Bao, it was him and the majesty’s plan to demote him to investigate the Wen Family. Fourth Brother of Wen Family watches the opera and fell for the opera lady but he received an urgent letter from Pong Taiseng and quickly left. The Wen family gets ready to greet Judge Bao.

A magistrate told the Wen Brothers about Judge Bao asked him about the case of a burned family. Judge Bao ordered Gongsun Ce to give him all the cases related to the Wen. He will make them big. A lady submit a case accusing the second brother of the Wen creating troubles for her business. Judge Bao found it nonsense for her to falsely submit a case and ordered the guards to chop her legs. The lady spoke for herself. Then he ordered them to spank them 40 times.Judge Bao punished the second brother for making his own rules by having the Wen brothers sweeping the street for seven days. The fourth brother gave the lady a painting of her in the opera. She told him she doesn’t understand the poem since she’s illiterate The fourth brother taught her how to write and asked her to meet him by the harbor.

The boy begged Judge Bao helped him since his parents got killed. His father planned to sell his deer skin sheet to the Wen. His house then got burnt by the Wen. His mother told him the deer skin manuel is the proof of his family got burnt. His mother got killed. He brought the deer skin manuel to a magistrate. Judge Bao asked the boy to give him the manuel.Judge Bao told Gongsun Ce and Zhan Zhao he couldn’t read anything since it was wet. Gongsun Ce believes that the Wen got the real manuel.

I’ve been watching Justice Bao 2010. The series is more geared toward the story of Seven Herores and Five Gallants where Zhan Zhao is using his martial arts to save people before he met Judge Bao.

The case starts with the Pong Tai seng’s son hiding poultry from the poor people to sell them for money.

Zhan Zhao saves the good magistrate from being executed for giving rice to the poor people.

Judge Bao sent his guards to arrest Pong Taisen’gs son. Judge Bao ordered the guards to take the prince’s garment off so he can judge this case. Judge Bao uses the dog guillotine granted by the majesty. 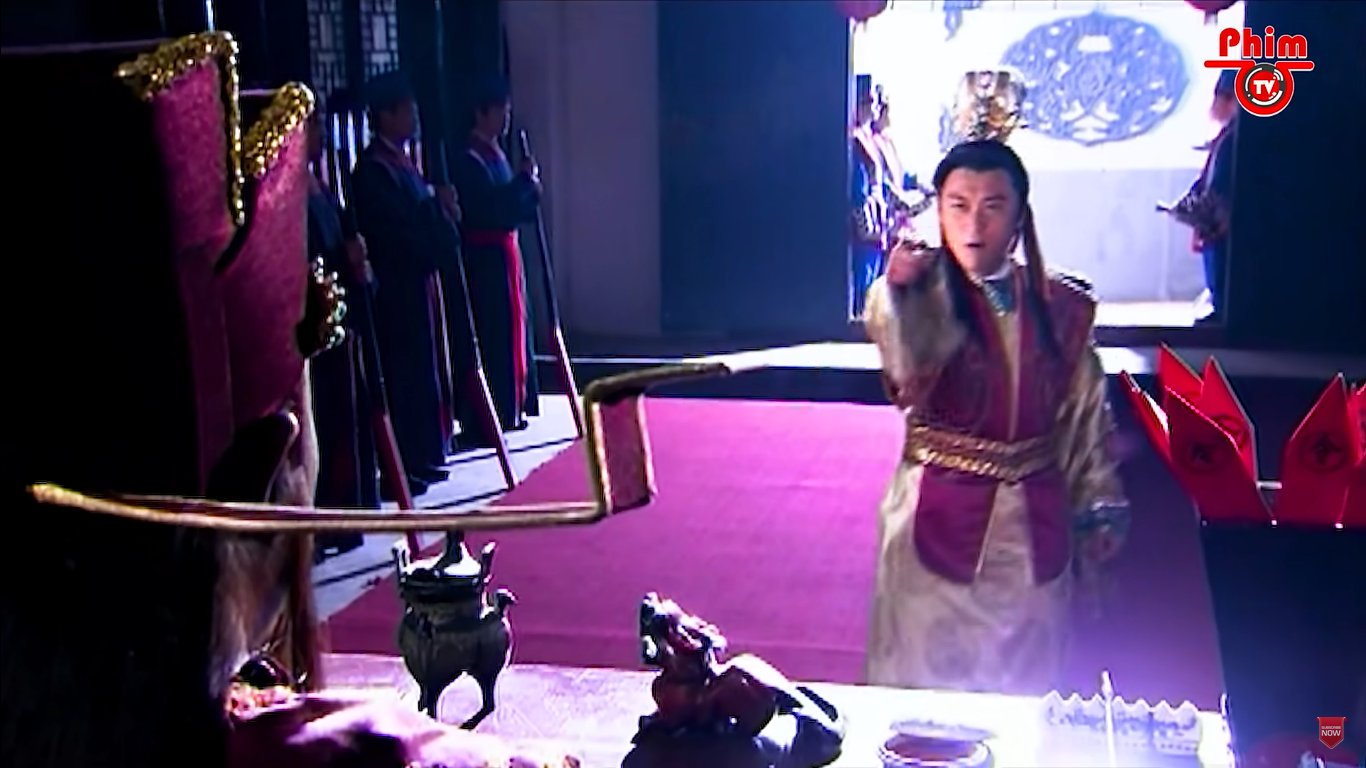 Pong Tai Seng came at the court to save his son from being executed.

At the moment, Jina likes Hee Chul but starts to have feelings for Tae Woon. Direct Hee Chul asked Jina if she has feelings for him.

I’ve been watching a kdrama Mr. Unfortunate Boyfriend on Feevee Imbd app on TV. It’s a pretty amusing series. There was a misunderstanding between Tae Woon being a pervert to Jina but then Jina eventually sees his warm side as she gets to know him. Chul Kang and Mi Jung played the more serious couple.

Hee Chul Kang invites Hye Mi Jung for dinner. She cooks for him twelve dinner dishes but it ends up badly so they dined at a restaurant.

Yellow Maiden asked Zhou Zhi Ruo if she has understood her martial arts from the Nine Yin Manuel. On behalf of Guo Xiang, she’ll forgive her for now. But if she does it again, she won’t be spared.

Yellow Maiden recite a poem about her identity related to Condor Heroes. She asked Wuji to take care of the feud between the sects.